A little fun between projects and raindrops. 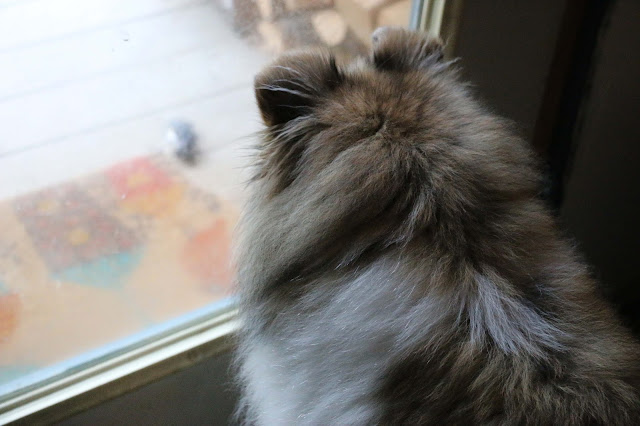 Ember was transfixed by a bird outside the front door collecting her fur from the doormat. 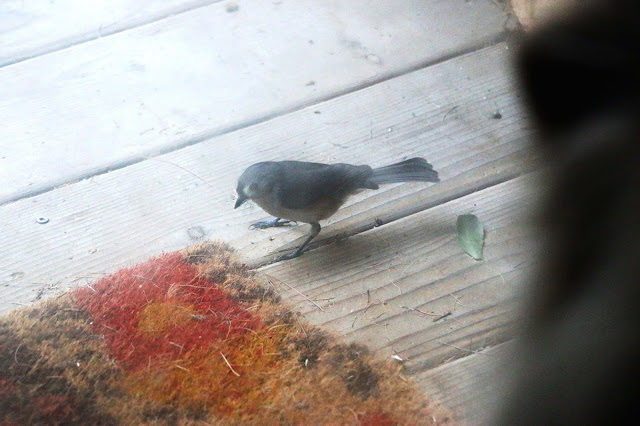 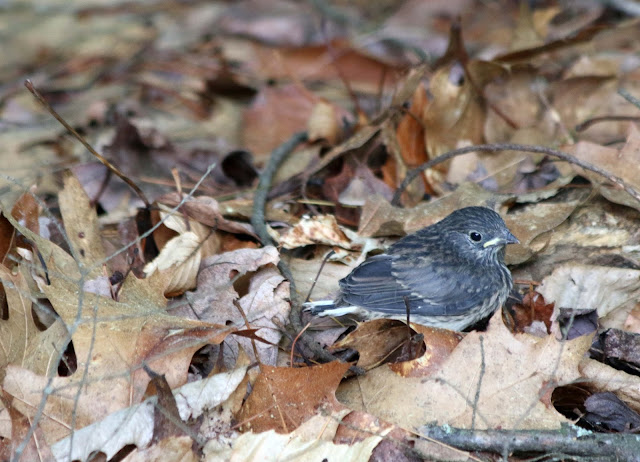 Later on a little Dark Eyed Junco fledged and flew right over Ember's head. She jumped up and snapped at the air not even realizing what had just buzzed her. That little fledgling just barely made it past her. 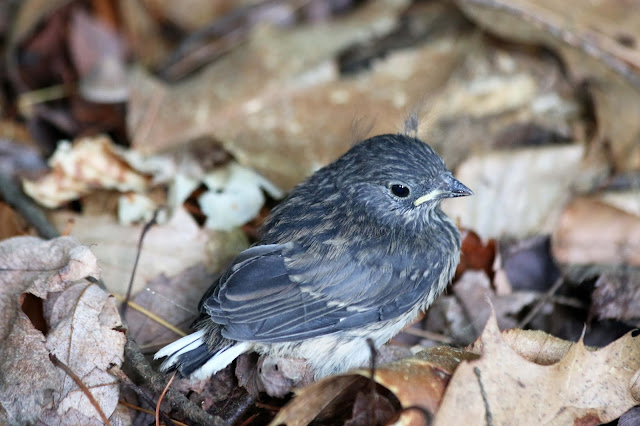 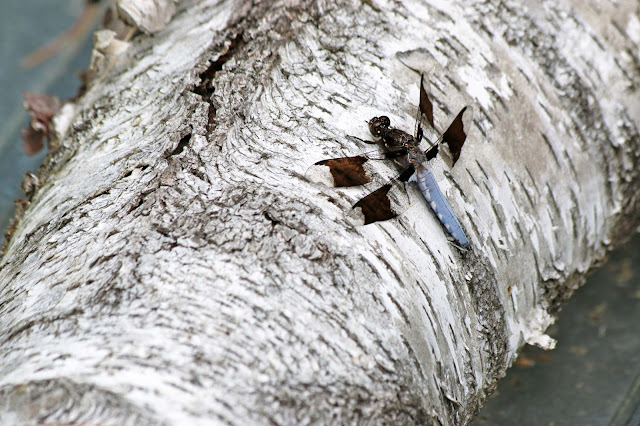 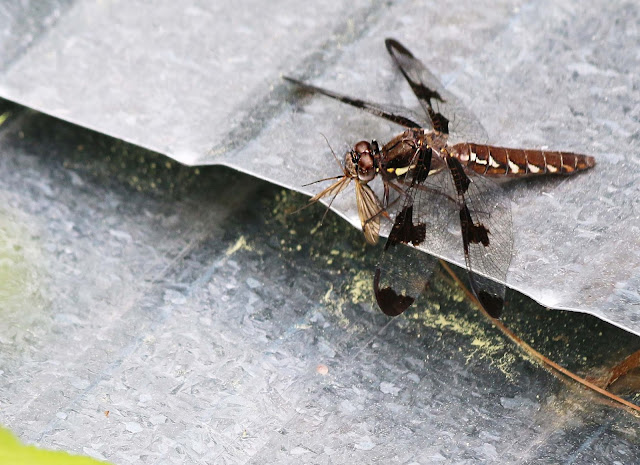 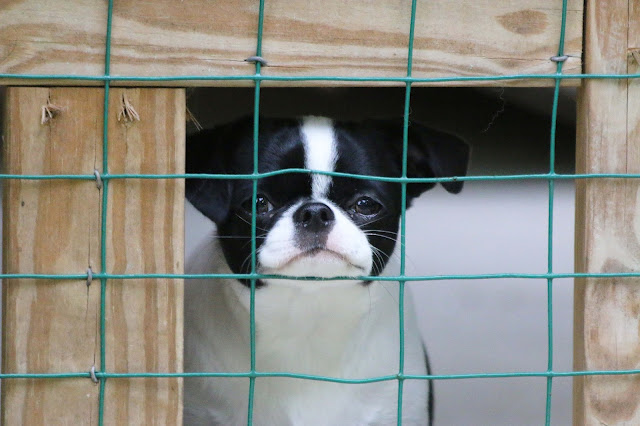 Meanwhile the boys were trying to convince me that they had been imprisoned and were being held captive against their will. 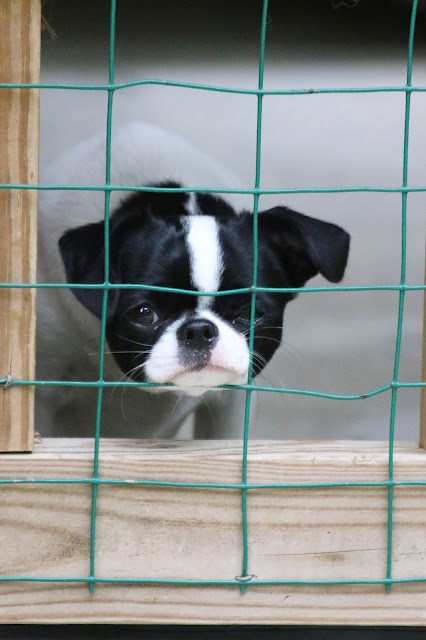 They stared me down plotting their escape! 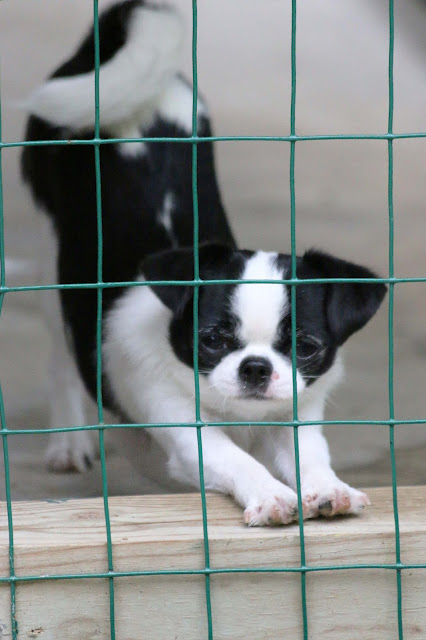 Watch out for the little one with the squinty eyes. He is an escape artist! 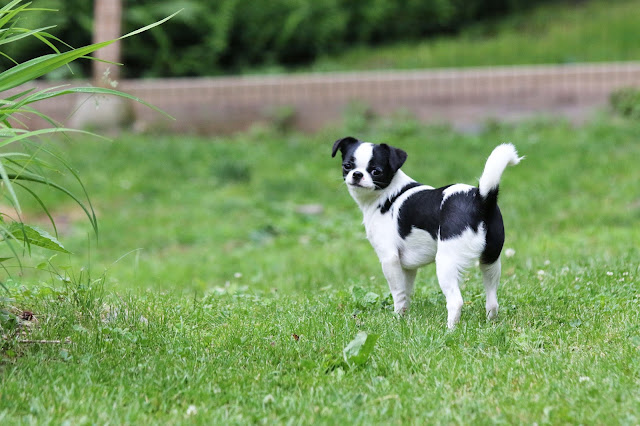