Crossing the Desert Part 4: Whispers of the Heart

Crossing the Desert Part 4: Whispers of the Heart 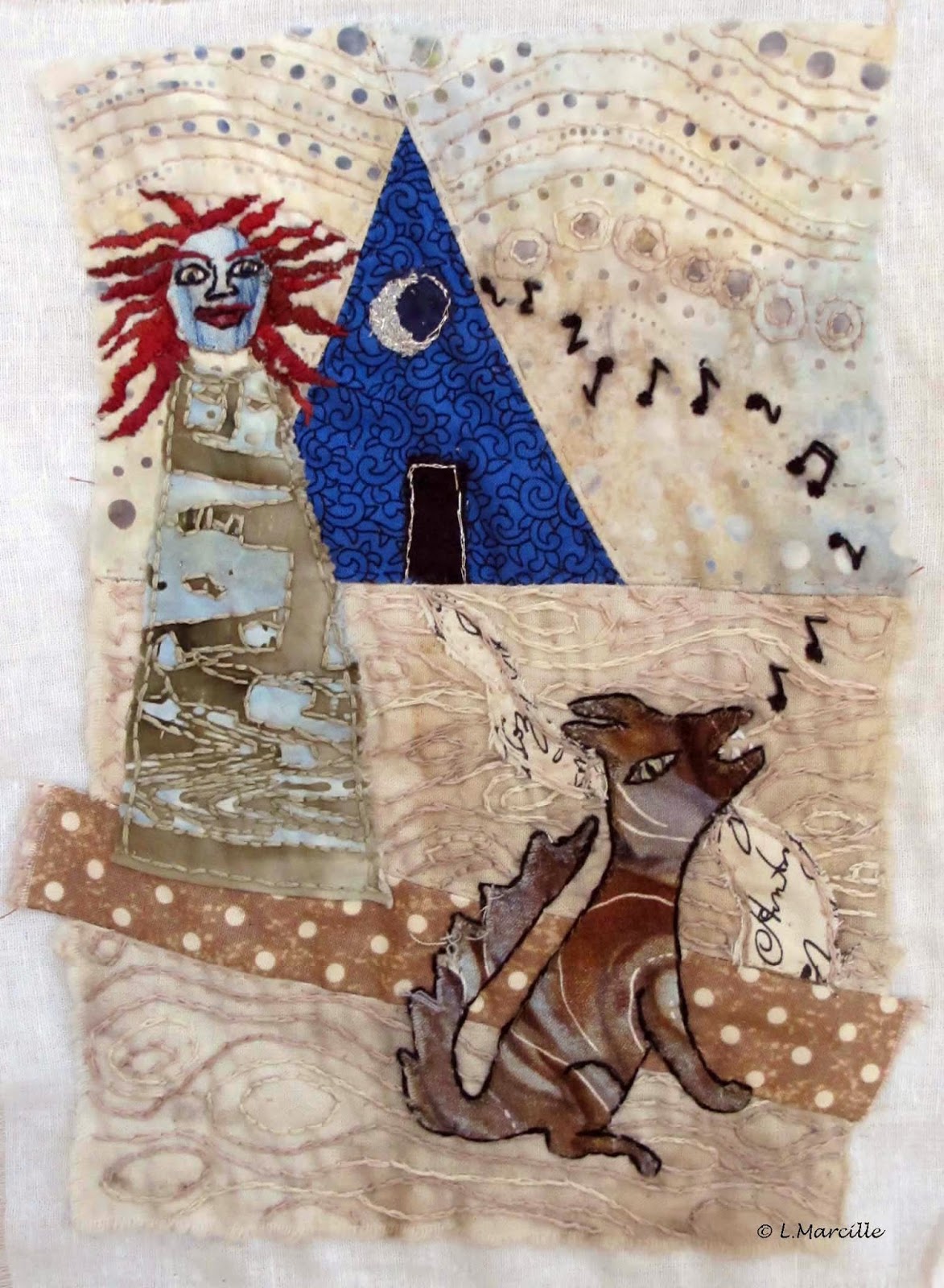 On the fourth night of her journey she was still searching for direction so she stilled herself, looked up at the moons in the dark sky and meditated. In the early pre-dawn hours, after listening to the whispers of her heart, she left the security of the East-West road she'd been traveling on these many days and nights. In the days that followed she traveled on a different path, one that was etched with an ancient script that reveled itself in her heart as the truth she she had been  seeking.

As she traveled onward her wolf companion sang his mysterious songs and she felt a sense of calmness and knowing washing over her. That night, the final night of her journey, a bright crescent moon glimmered on the face of the pyramid that stood before her and it illuminated a doorway below. The shining, silver glow from the moon guided her to the door of what she now realized was her home. She had come full circle. As she stood on the threshold, ready to enter,  her wolf companion continued on, glancing back at her only once to let out a soft, sweet howl that caused her heart to ache slightly.  She gave him a knowing nod of her head, for although she understood that her journey was complete, his was only beginning and he needed to travel on. She watched, as he headed towards the distant forest, until he disappeared from her sight. Then she turned and unlocked the door to her future. You see, the Truth, it appears, was within her all along.

If you missed the beginning of the story you will find part one here: Part One