Crossing the Desert Part 3: Out of the fog

Crossing the Desert Part 3: Out of the Fog

The story, and her journey continues 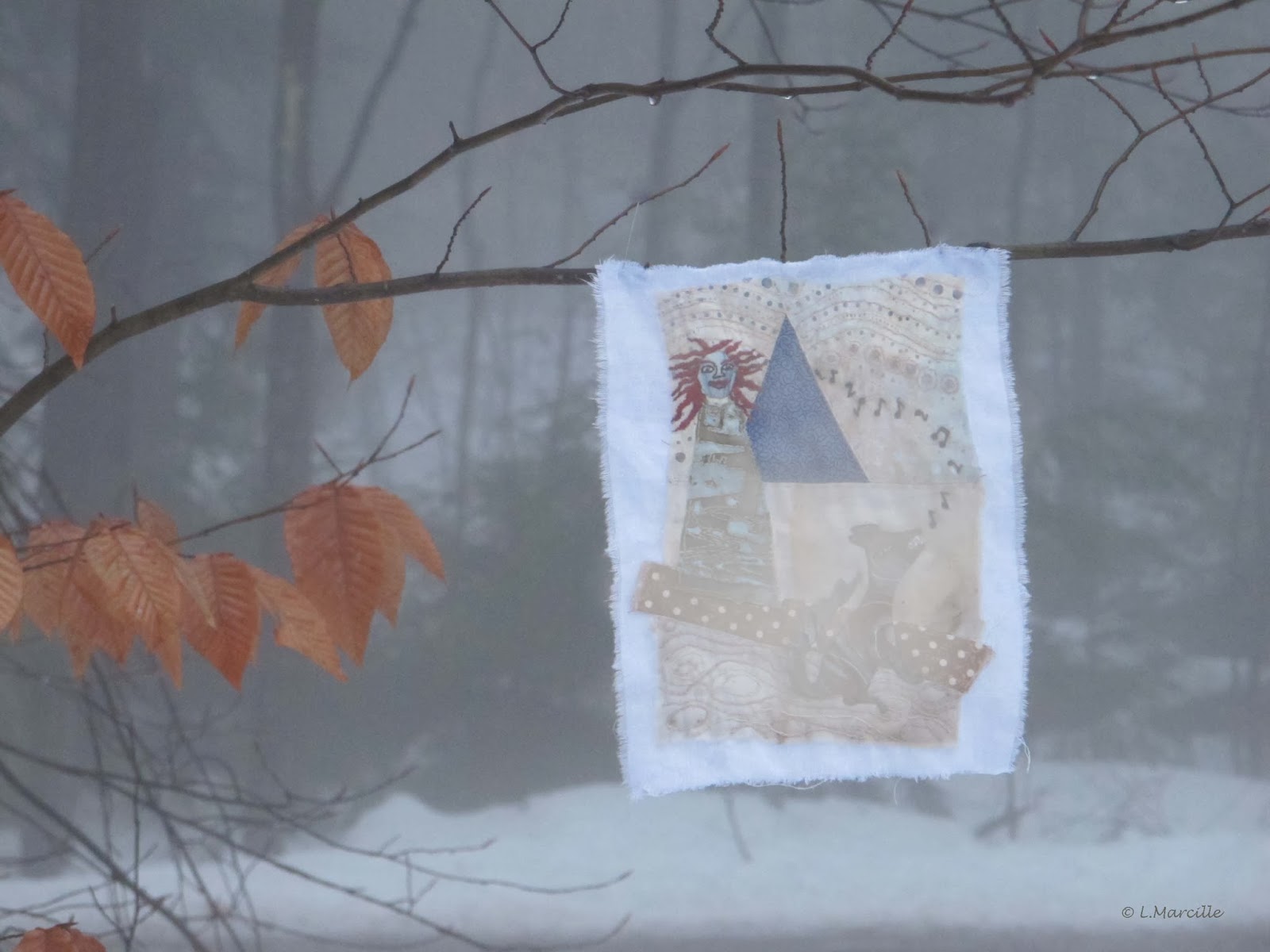 On the 3rd night of her journey as the day's heat gave way to the cold night air a dense fog descended upon the desert. The fog surrounded her like a veil, and just as the ancient mists of Avalon held many secrets, she felt that there was some mystery here in the desert that would soon be revealed to her. The strange and haunting sound she'd been hearing across the desert each night had been drawing closer to her all evening. 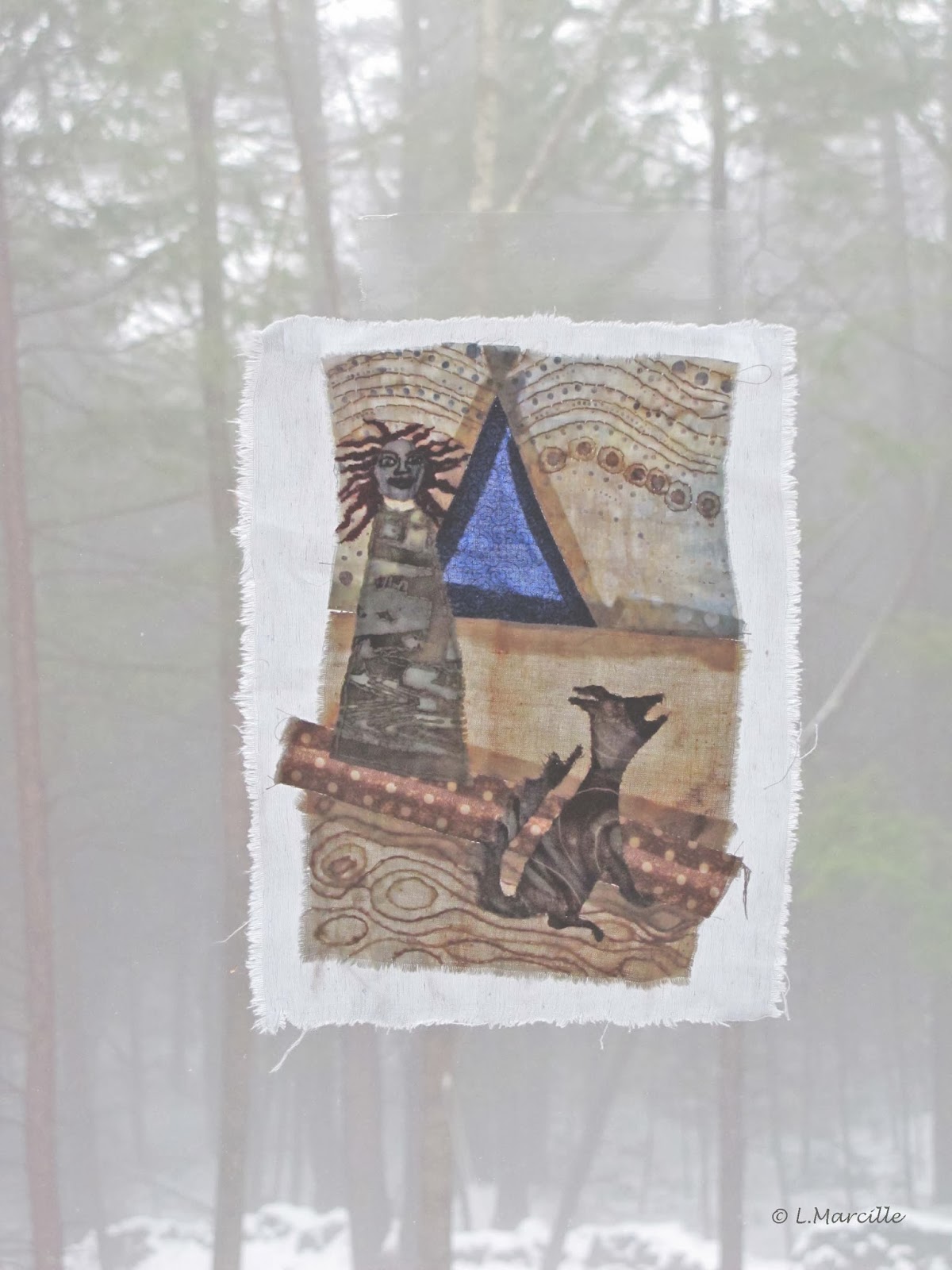 Only able to see the ground directly in front of her because of the fog, and lost in thought, she pressed slowly on.  She was thinking to herself about how lonely and tired she was and how she longed for some companionship on her journey. She was abruptly jolted out of her trance by the sound, it was right in front of her now and it sounded almost like singing. Suddenly a warm wind parted the fog and there, in front of her,  stood the most beautiful wolf she had ever seen. He was looking off towards the ancient pyramids howling in what sounded like both a crying and a singing voice. The strange thing was that somewhere deep within her she thought she recognized and even perhaps understood this haunting language he spoke. Now that she and this "Singer of songs" had finally been united she felt the clarity of vision return to her Journey. She was filled with gratitude for the companionship and clarity he brought her.  As the sun dawned and the fog lifted she and the singing wolf turned, heading for the ancient pyramid off in the distance. 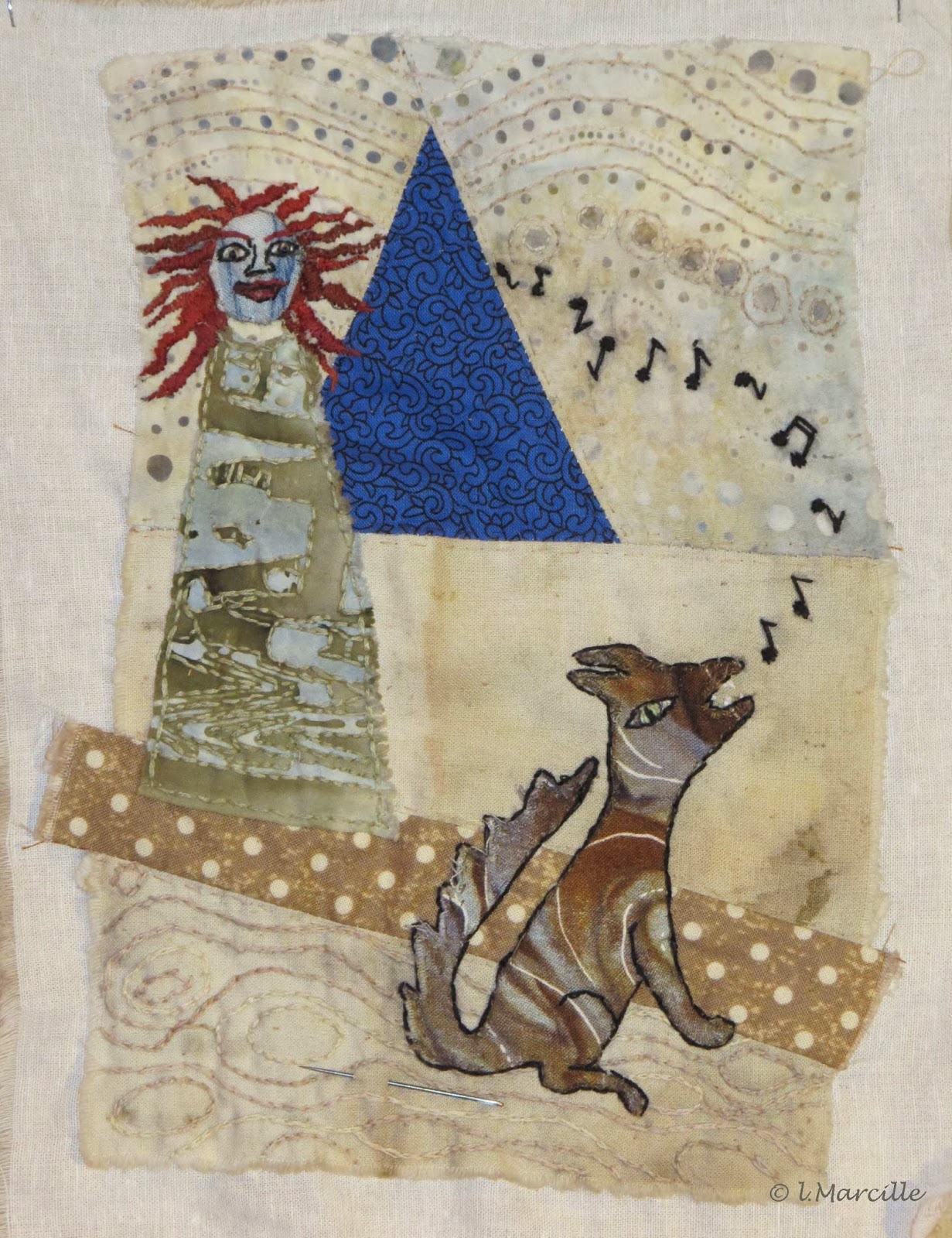 To be continued as more is reveled to me through the Divinity of needle and thread......